Toatl, or sometimes Xolotol, is an Aztec deity associated with human sacrifice. He is often portrayed as a black dog and resembles the Egyptian jackal headed god Anubis. Anubis is also associated with death and both are believed to be a guardian, or gatekeeper, of the underworld. 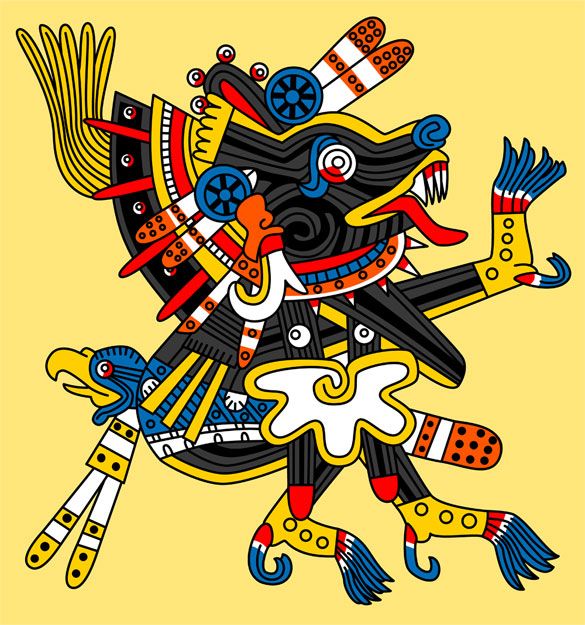 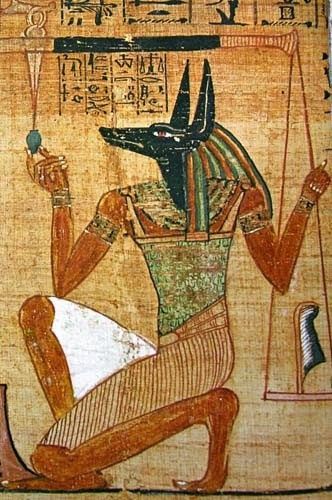 When he is not portrayed as a dog, or dog-headed man, Toatl is symbolized by a skull or a man with a hollowed out stomach cavity.

In the cult of Toatl, it was customary that to become an initiate of the order you had to murder another human being. And, it didn’t stop there. If you wanted to move up in the cult, you had to murder, or sacrifice, many people. The purpose of the murder was to harness the natural portal that automatically opens when someone dies. Once this portal was open the murderer/initiate in the cult could access information held within the higher realms and also be imbued with a sense of raw power. Their god, Toatl, gladly facilitated this revolting scene, asking that the group give him the stomach of the victim. He also asked one more thing: that they carry out his specific agenda on earth. 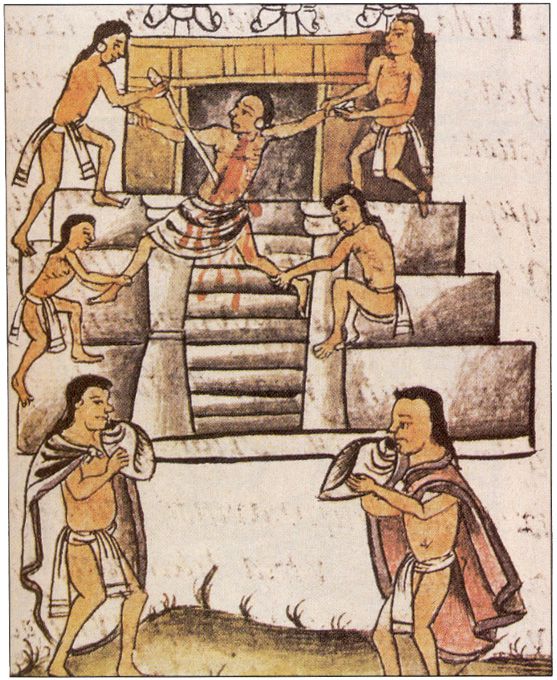 What was Toatl’s agenda? It was to make earth robotic and ‘mechanized’, devoid of emotion and spirit. On top of that the life force and information offered to him in sacrifice was siphoned into his own artificial realm which he hoped that he could one day grow to encompass the entire earth. These sacrifices were not just a short term high, or for a favour, but were feeding into an entire dark world that Toatl hoped to overlap onto the earth and reign as god.