If the planet mars is really the manifestation of a timeline of humanity, or humanity in a different time and density as we discussed in our last episode, is there any evidence that human beings did exist on the red planet?  Does this martian incarnation of humanity ever overlap with our own? As bowie says, is there life on mars? Well, certain people in high places certainly think so!

Project Stargate was a classified program developed in 1970’s by the CIA. The programs objective was to provide an overview on remote viewing. The program was lead by none other than Hal Puthoff and Russel Targ with the help of psychics like Ingo Swan. Project Stargate had two separate aspects one was the remote viewing side which trained participants to gather intelligence psychically, and the other aspect gathered the data and conducted research.

What many people in modern society may miss about programs like Project Stargate is that using psychics to gather data is an age old practice. Going to an oracle for guidance and insight has been a regular practice for leaders and governments for millennia. It is only in recent years that mystics have been relegated to the sidelines, their work and influence hidden from public view. 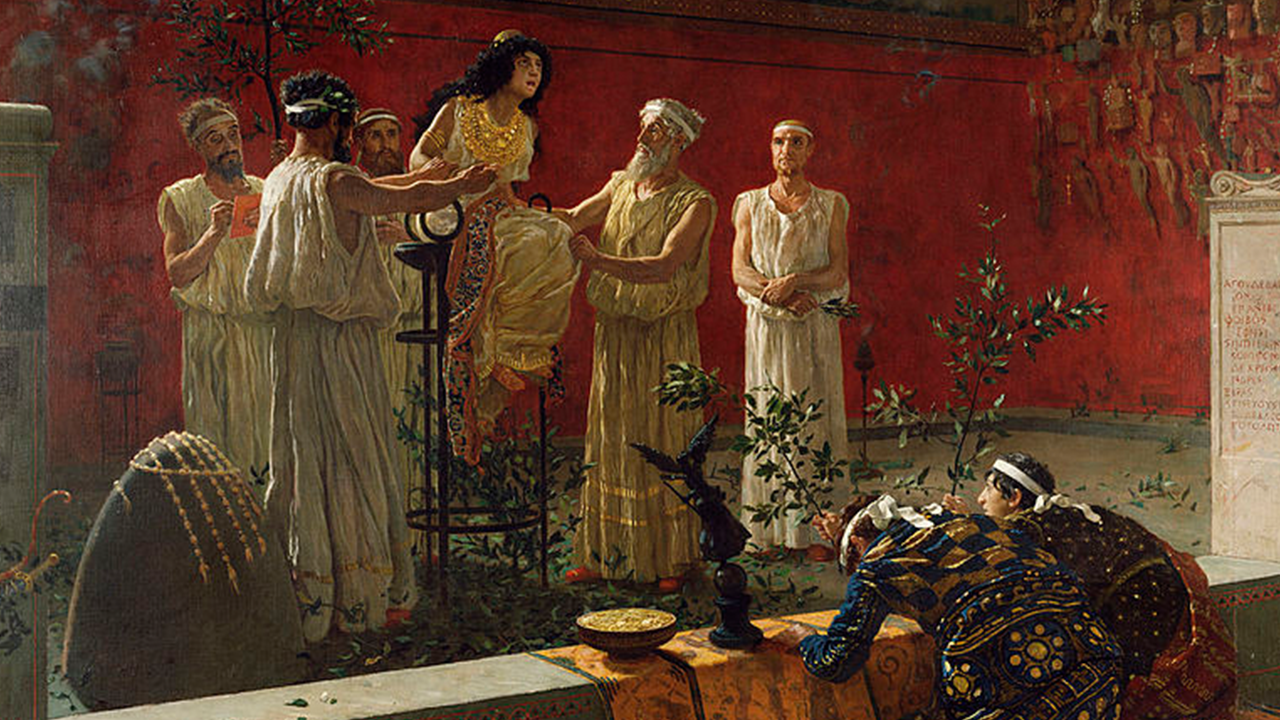 Queen Elizabeth had John Dee, and Alexander the Great travelled  through Libyan desert to sit at the feet of the oracle at Siwa. The oracle of Delphi was the Pythia for the political leaders in Greece. She decided when and how to go to war and advised on how the most difficult political situations could be solved. The vestal virgins provided the spiritual nourishment, protection and guidance for the Roman world. President Nixon had Jane Dixon. And nearly every government in the world now has their own version of psychic warfare. These practices have not stopped simply because the public opinion around them has shifted, they’ve just gone underground. In truth much of this secrecy is also due to the reality that the information that comes through these mediums is so valuable, and so secret, that to reveal it to the world is to reveal oneself. It benefits elite classes in society to be esoterically illuminated while the rest of the populace remains ignorant.

While programs like Stargate are portrayed in mainstream culture as off the wall experiments by kooky scientists, what is really occurring is the modernization of an already existing kind of worship and spiritual practice. We are now in the era of the scientific approach to oracle. The Stanford Research Institute and the Monroe Institute were the scientific organizations whose purpose was to to modernize the oracle. To mechanize the role of oracle. To develop a kind of controlled psychic science. How it worked was that the psychics would be given an envelope with information inside, often co-ordinates or a location. The psychic would then use a specific protocol to psychically gather data on the co-ordinates. 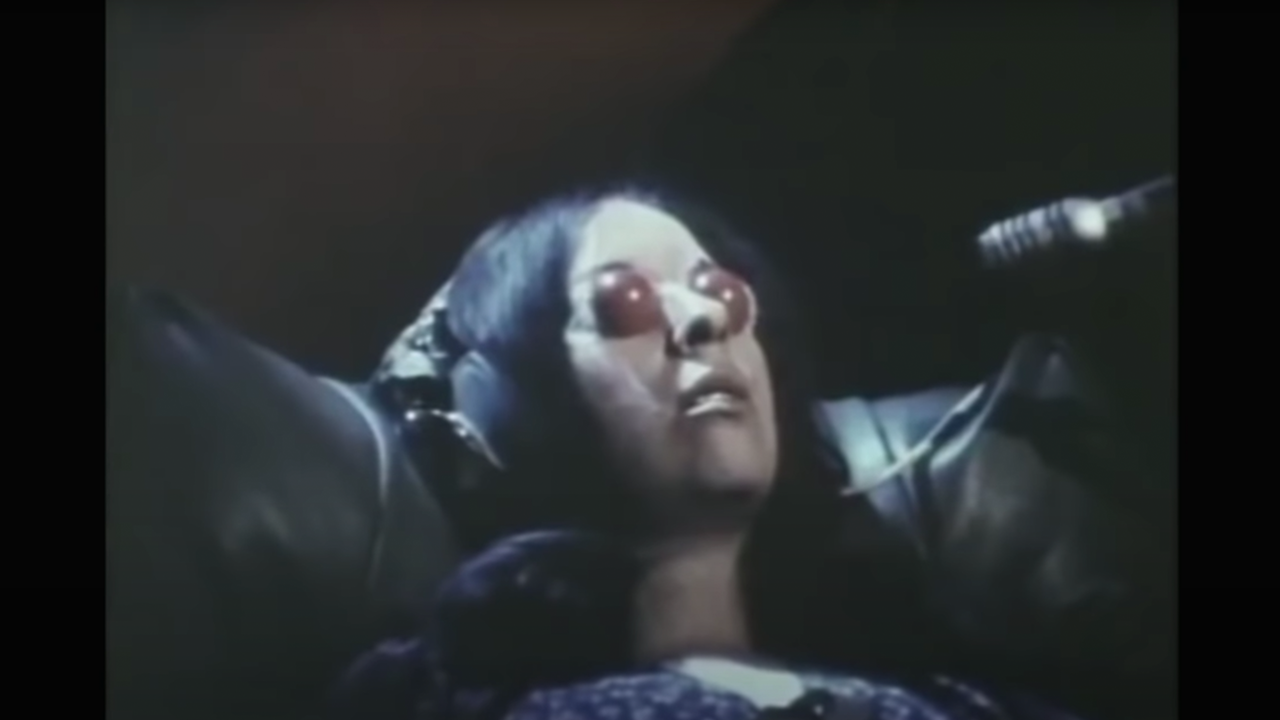 And, getting back to our theme, one of the targets within Project Stargate was to remote view the planet mars. This session occurred May 22, 1984. The specific target was: The planet Mars. Time of interest: Approximately 1 million B.C. And, there were 7 specific locations on mars that the psychic was to investigate. You can read through the declassified document yourself here, or watch the video here.

This remote viewing session reveals that mars was once home to an advanced civilization. A civilization with megaliths, high technologies and large human beings. We also discover the this society was dying and looking for another planet to colonize to survive. It was revealed later in Joe McMoneagles book, Mind Trek, that he was the remote viewer that day. He says that he conducted that session with Robert Monroe, of the Monroe Institute using Hemi-Sync technologies. He mentions a few things not found in the CIA file like that he was unaware that he was remote viewing mars, so he believed that the people he was seeing was a future version of humanity that had mutated over time. He did not see them as alien at all, but rather a parallel kind of human  ‘one step removed’ from where we are now. He felt that he was “reading the Akashic records” rather than “reality records”. This is an interesting distinction because we know from ancient esoteric teachings that the planetary spheres are inhabited, just like earth, but in a slightly different dimension, or density.  This means that we can potentially psychically interact with these beings if we have the right attunement. 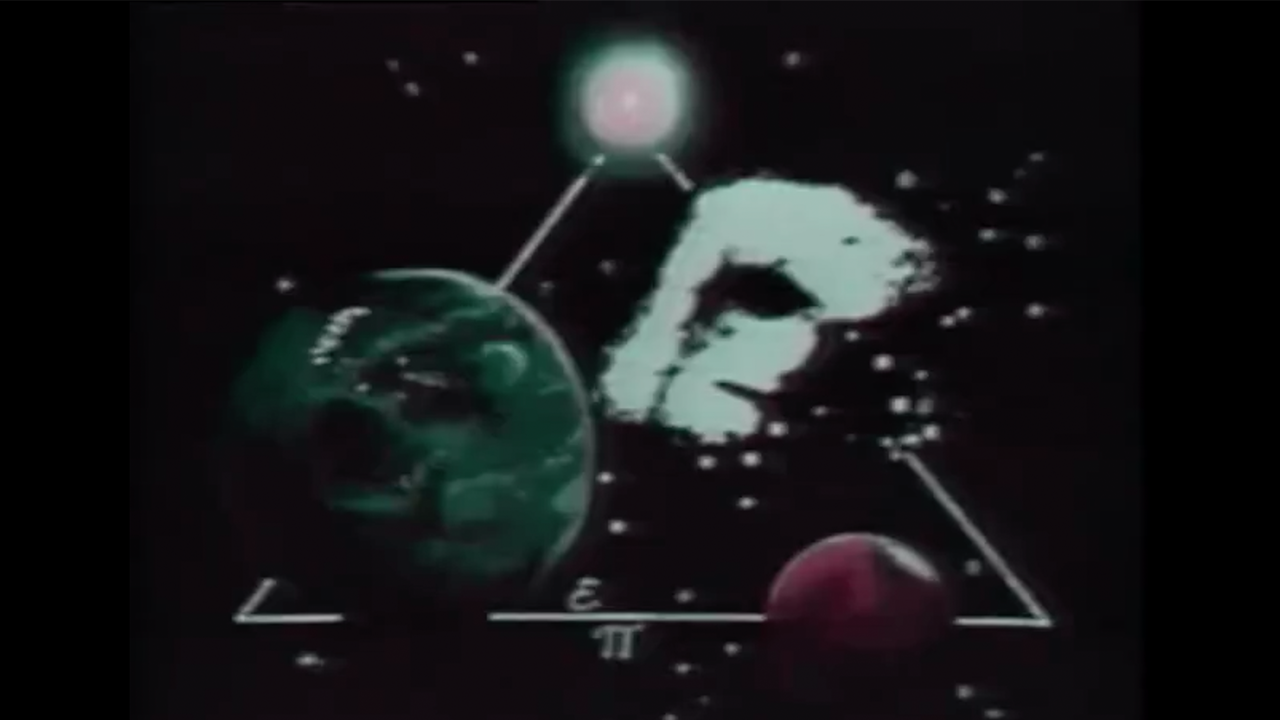 Interestingly, the interviewer also asks whether the mars civilization were exploding atomic bombs and if that technology eventually lead to their demise. Joe felt that an atomic blast was not the reason for their apparent degeneration and that their planet dying was due to a more natural cosmic event. The planet was in such poor condition that the people of mars could no longer live on the surface, instead, they had to hibernate through large, dry storms that swept over the planet.  When Joe was on the surface he felt as though he was in Egypt, or an Egyptian-like civilization. The only difference was that he felt everything was significantly larger than on earth. He want on to draw images of the structures and beings that he saw in the session. 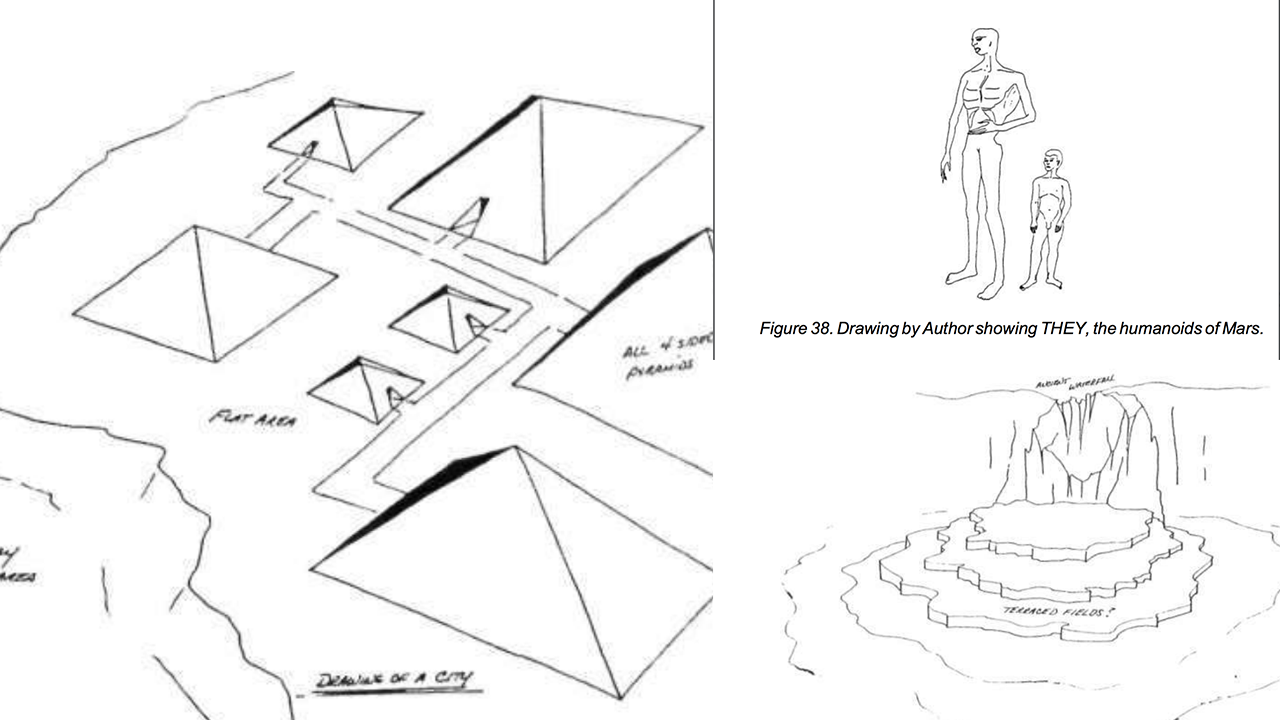 The CIA worked with the Monroe Institute, and Stanford Research Institute to specifically look at Mars, particularly the Cydonia region including the face on mars, pyramids and other mad-made anomalies. There was a specific interest in the humans that were on mars at the time, little over one million years ago. And yet, to the public, these anomalies are still being written off. If the government was serious enough to invest time and money into this kind of research perhaps humanity should take it a little more seriously. Further,  How much more is known now with all of the advanced technology they have? Have they continued researching the civilization on mars?  What will eventually be disclosed about mars? How will it be disclosed? Was the release of this strategic and a hint of something to come? Perhaps a new cosmic and spiritual narrative for humanity?

If you enjoy my content please consider supporting me by making a one time donation of becoming a premium member of my website. I am completely funded by my viewers and members!  While you are here you may also want to sign up for my newsletter!