A lesser known fact about drum circles is that they thin the veil and connect this world and the next. The repetitive rhythm can make us drift into trance allowing our third eye begin translating more subtle energies. In fact, one way to develop your abilities is to use rhythmic music like drumming to train yourself to have a relaxed focus allowing your higher capacities to become more obvious.

This seemed to be the case for me one strange night when during a birthday party a few ghosts were spotted around the house. It was in the same old house mentioned in the first ghost story called ‘Dream.’ One night we had a birthday party for a friend at my home, being a bit of a hippie-ish crowd everybody brought an instrument, most of them drums. We lit candles to set the mood, and the revelry began. There was a lot of humous-a-dip, patchouli was warming the air, and most of all, the drums were becoming the heart beat of the home.

Half way through the night I had to go upstairs to grab some more supplies from the up stairs closet. I gleefully bolted up the stairs, business as usual, but this time I was met with a very strong smell of perfume and the feeling that I had walked in on something- or someone. I instictively looked to the side and saw an electric silver blue, partially transparent victorian dress squeeze into the bedroom. I didn’t see the woman, but I did hear the sound of her bustled taffeta dress swish into the spare bedroom. Although these experiences are not new for me, the shock of seeing a ghost never fades. It is unnerving,  just like finding an intruder in your home, only from another dimension. I got an ice cold chill down my spine followed by the impression that she was quite a stern woman who was not happy about all of the noise. I had the intuition that until I so loudly hurled myself up the stairs she was hanging over the railing watching us with disdain, once she heard me coming she tried to slip into the spare room. 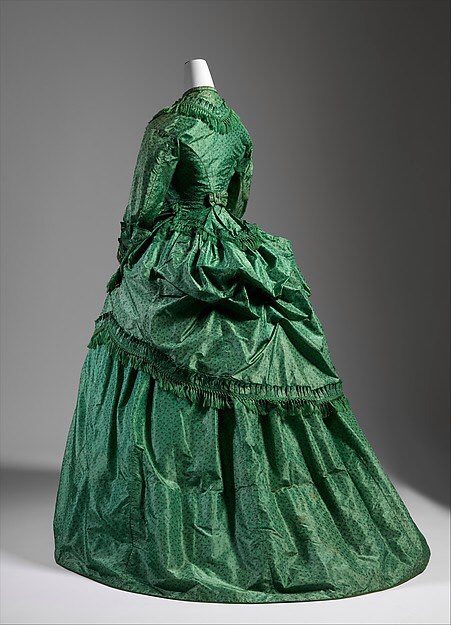 A little shaken, I went downstairs and told the group what I had seen, of course half of the people we intrigued and curious to see if they could see something as well. So we headed up stairs, the smell of perfume was still hanging in the air, although getting fainter by the second, and an unusual chill swirled on our skin, but the woman in the swishy dress was gone. These situations can seemingly never be re-created, they are a product of the present moment and live on only as lonely memories.

As we made our way downstairs a friend looked over at me and said “I didn’t want to say anything, but I saw a ghost too.”

“You did?!” I asked, only half surprised.

“Yeah, I got up to go to the bathroom and I saw the shoulder of man in a greyish military suit turn into the bathroom. I didn’t recognize him, so I cautiously continued half expecting to see the door shut, but when I turned the corner the bathroom was empty. There was nobody there.”

Many of the individuals at the gathering were intuitive themselves or at the very least were open minded. I believe our consciousness was able to affect the immediate environment of the home and allowed veil to thin. Whether or not you believe in this type of phenomenon does affect your ability to experience it, and if you can get a group of open minded individuals the collective intuitive capacity can accelerate, our environment is the product of our consciousness.

A few years later, I had almost forgotten about what was seen that mystical, mystical evening when another friend, who was a working medium, told me that she had just seen a soldier. She explained that on her way to the bathroom as she turned the corner a soldier leaning against the wall, long riffle in hand, tipped his two-tasseled hat at her, looked up, and in a raspy Matthew Mcconaughey drawl said “the South shall rise.”  She had been feeling spirits in the home since she walked in and was half expecting one to communicate, this knowing helped her not feel frightened. Curious about how a confederate soldier would find his way up to the great white north she tried to establish contact with him. He looked down at his feet and slipped out of her vision. She had no prior knowledge that there was a soldier seen in the home in that exact area years earlier, heck, I had half forgotten about it was well. 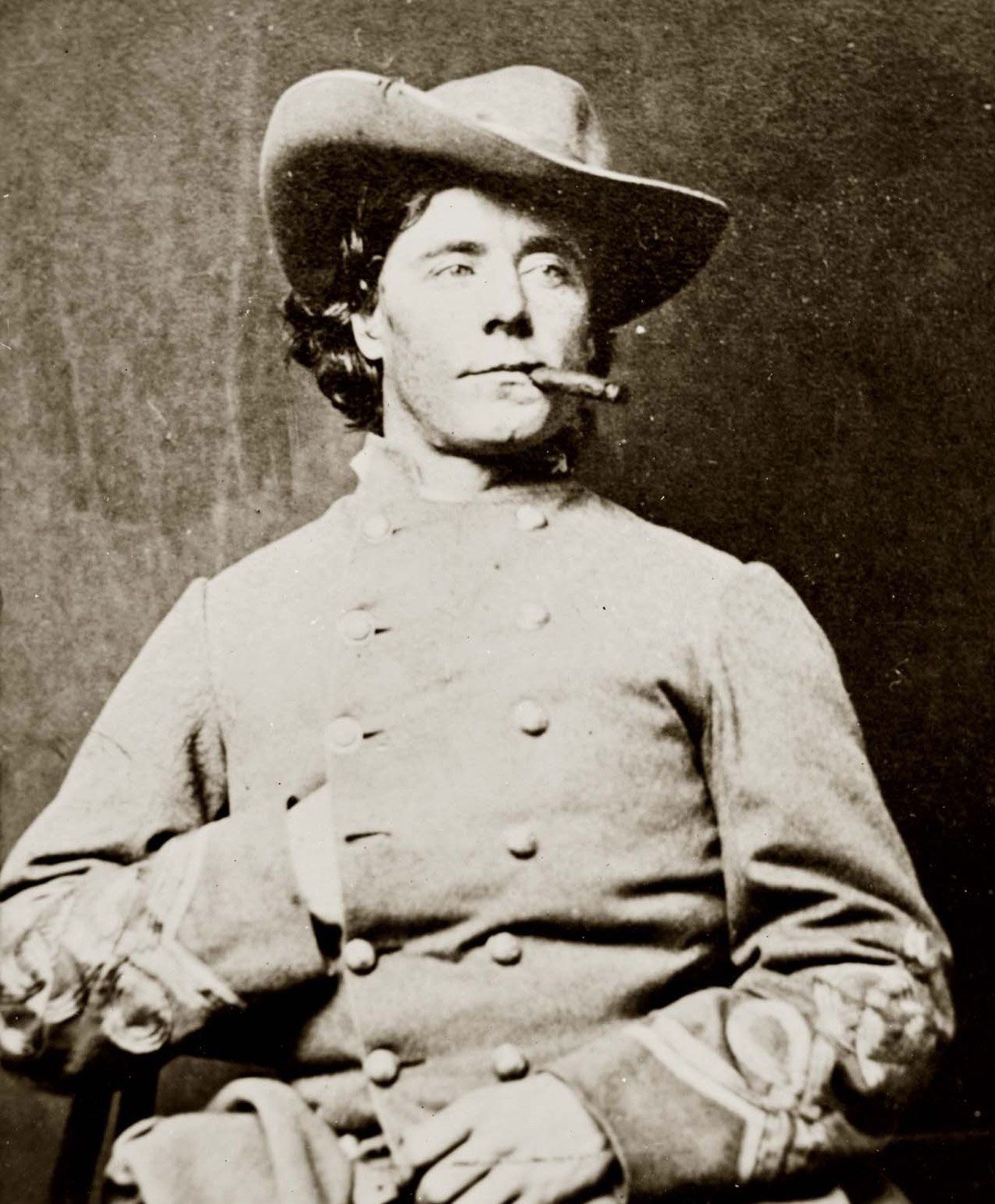 Haunting things continued to happen in that home, heavy footsteps seemed to make their way down the stairs every morning at 6:00 am, sharp. A small window in the bathroom would open and slam on even the calmest blue skyed afternoons. Furniture on casters was sometimes heard rolling around on it’s own. And one time, when we opened the attic to get a box  and we clearly heard a young child cough.

There was also a dreadfully clownish period in the home where thick hands in white gloves would be seen randomly, no body, just the hands occasionally attached to ghostly arms. The most bizarre experience with the hands was when they poked through the spindles of the staircase and lifelessly dangled in our eye-line only to slowly wiggle its fingers when we looked up. As if that wasn’t enough of a creep fest, I saw them again while I was showering. I had been in the shower for about 5 minutes when I heard someone walk in and a saw shape appear through the curtain, I thought it was my husband getting something so I didn’t pay much attention to it. Then after a good long minute I saw THE HANDS wiggle, yes, like jazz hands, over top of the shower curtain bar. I obviously screamed at that point, because, well, that is officially nightmare land. I mean, where to you go after seeing clown hands in the shower? Is there a more deranged scenario you can imagine? No.

All of those experiences were rattling  but perhaps the most unnerving thing of all, although clown hands is pretty rough, was that you always felt like you were being watched, no matter where you were or what time it was it was as though someone, or something, was watching you from a distance. I was glad to leave the house when I did, as interesting as it is to live so openly amongst the dead, sometimes you just want your own space.

Tune in tomorrow at midnight (EST) for the next chilling story. Good nigh Moonbirds!