Childhood is a modern invention. Before the 1900’s we didn’t have any concise laws or organizations to protect children. As a result, children were treated like second class citizens and often exploited. They worked difficult jobs adults couldn’t, or wouldn’t, do and they were often were severely injured, or killed in work place accidents.

As a result of this realization, laws and institutions were formed to protect the child and create standards. This revolution paved the way for the ingenuity that we see blossoming in the 1900’s. We finally accepted that when the child, and even ones inner child, is honoured in society it begins to develop properly and evolve. When the child is respected, ingenuity and creativity is the result.

However, while many came to see this as a healthy and necessary change there were portions of the population that did not agree with this very basic ideal. The more childhood was honoured as a valuable phase of life, the more a deep divide was realized in society. There seemed to be groups that were not interested in treating children like children. In fact, they didn’t see the consciousness of the child as being any different than that of an adult. 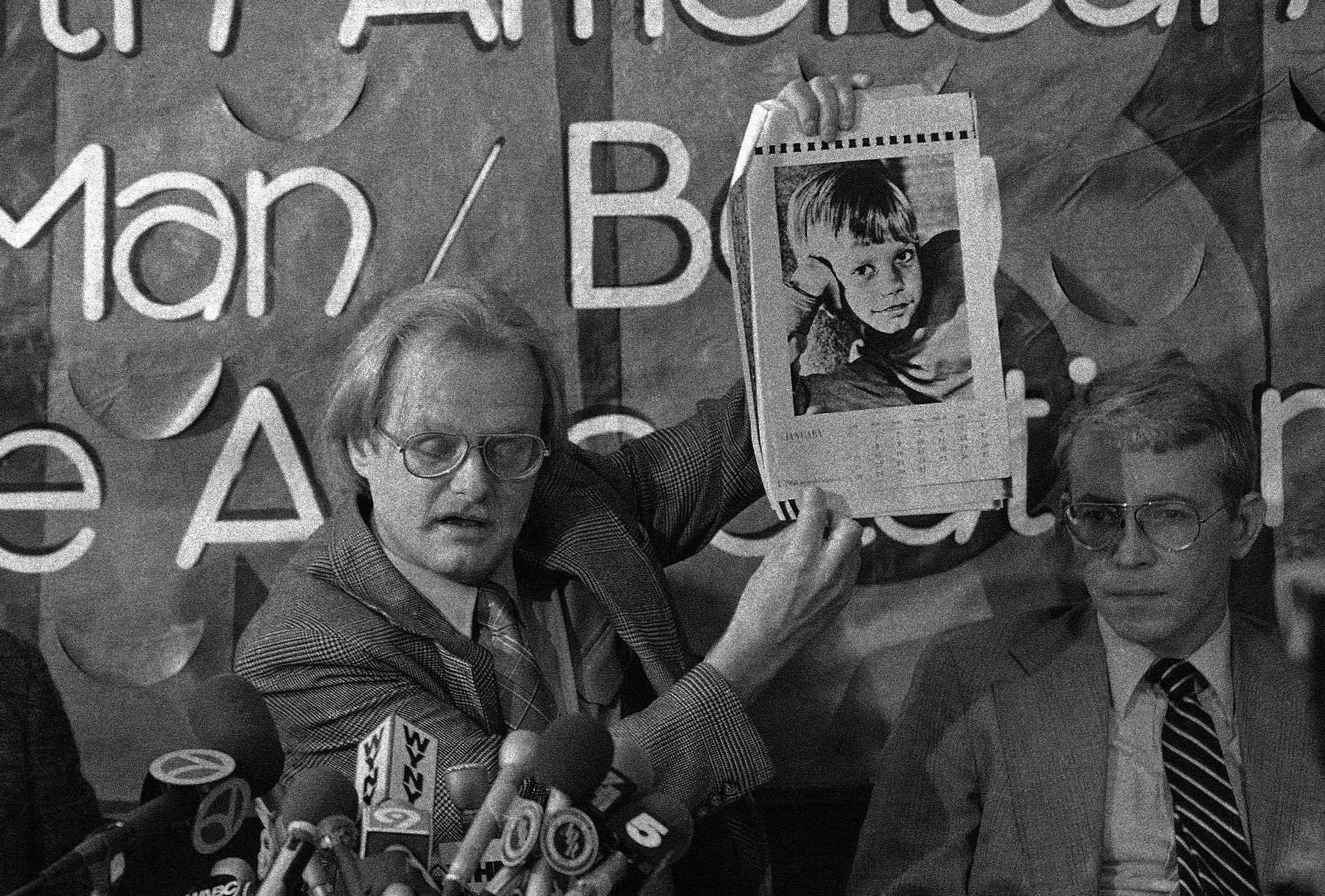 This seems impossible to a healthy mind, but the reality is: organizations and individuals exist that seek to reverse child protection laws. We are left scratching our heads asking: How can someone not notice that a child has a different level of perception and consciousness than an adult? How can someone not see that exposing children, and even teenagers, to adult situations as damaging? This entire conversation seems strange and disgusting to healthy people, but what we will discover in this series is that when we take a look at the spiritual components of the human being, we are not all the same. In fact, we are very different when it comes to emotional and spiritual development and we need to begin to address how we are going to deal with that as a culture.

As if abusing and exploiting children and young adults wasn’t bad enough, what is even more disturbing is that many of these people who refuse to recognize the delicate consciousness of children are so damaged that they feel as though their capacity for evil makes them dominant in society. They feel their capacity to detach from emotion, dominate and embody the shadow makes them better than others. Might is right. Sensitivity, compassion and the unifying aspects that raise society to a higher octave are seen as weakness, or not at all.

In the last few weeks with the recent news about pedophile rings bubbling up in the news and social media we have seen a clear divide in consciousness. There are those that believe children and youth should be protected, and those that prey on them. It is that simple.

This is where the Occult comes in. Some people are so empty and lost that they participate in dark occult rituals where they use the energy of children to replace the energy of their own damaged inner child. This is because their inner child’s wounding so great that they cannot generate any psychic power on their own. Rather than go inward and develop real spiritual power, these groups steal life force energy from others. Unfortunately, their wealth and connections make this desperate routine possible.

It’s Time To Take A Stand

Let go of avoidance and ignorance and shine your light

This topic is unthinkable to most healthy people and that is why it continues. If we can’t fathom it. We wouldn’t do it. So, we don’t believe it, thus we don’t address it. I challenge you to go beyond yourself, here. Take a look at the collective shadow. Bring your light where it is needed. Ones Spiritual light is not a salve, or a vacation, it is a force. We are designed to oscillate between resting in our heart and forging into what frightens us. Don’t treat yourself as though you are a fragile baby bird, who cannot be exposed to the harsh clashing of the world outside your comfortable nest, you are much more than that. The avoidance of shadow in the individual and within society leads to atrophy and decline. When we begin to challenge ourselves and bear witness to the suffering of others we will see that we actually accelerate our growth and meet our strength. We also remove the the veils of enabling ignorance preventing dark acts from continuing to draw from the collective consciousness.

The symbology of the child and thus its role in occult ritual
Why children?
What is the significance?
What is the history, how deep does this practice go?
What a ritual is on a collective level
Exact practices that are done and their origins, these need to be brought to light to that they don’t continue.
Occult History
And Much more…

This is going to be done through direct teachings, story and even interviews and discussions. This diverse format allows deeper understanding of rather difficult concepts. As the reality is we need to have precise and detailed answers to these questions so that we may establish public discourse and eventually better legislations to prevent this behaviour.

We also need to evaluate energy, consciousness and the occult from a mature and reasonable place. It is tempting to just dismiss all spiritual practice and beliefs as ‘pagan’,or ‘evil’, but being dismissive in this way doesn’t allow depth. We have to understand exactly what is going on and bring it to light. Dark occult practices depend on people being superstitious, frightened and disgusted to stay in business.

Looking at our own inner child

This series means having the courage to look at what frightens us most, which is not actually the unthinkable ritualistic treatment of children, but actually the abuses we still hold within our own inner child. That is the real reason we fear to look. We don’t like the feeling of our own inner child rising up and showing us trauma that we have pushed aside within ourselves.

For a schedule of episodes check out the link below and download the calendar which will appear on the website Dec. 1st.

If you enjoy my work, please consider making a one time donation, signing up for a premium membership! I am completely supported by patrons like you.

Leave a Reply to Sheila Sampson